St. Patrick’s Day and side story 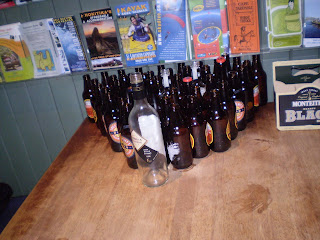 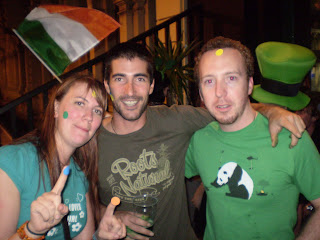 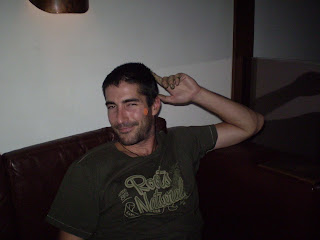 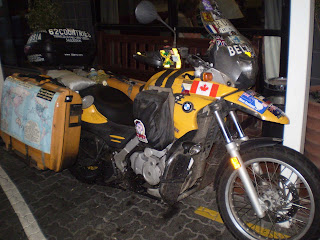 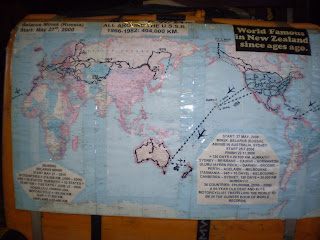 Quick note from Paddy’s day, had a good afternoon of drinking in the and then moved to James J. Murphy’s for the majority of the evening where I was on the look for Irish in order to buy them drinks. Here are the only two I found, Dave and Jo (I think?). Apparently St. Paddy’s is not nearly as celebrated in the homeland as it is in North America and the . The Irish love being away on Paddy’s day.
Check out the photo of the BMW that looks like it has been everywhere under the sun. The owner is a deaf mute from who has been riding since 1965 or so. He has been traveling since May 2000 on this journey and … well see the photo and map.