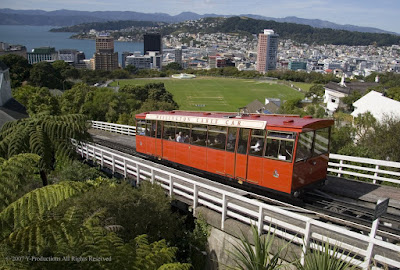 So, I haven't really updated this until now because I have no photos of what's going on. I know most of you only look at the pretty pictures, I know I do. Point form should be the best...
Now I must go and find a place to live and a vehicle drive. Any questions, send me an email bacougle@hotmail.com. Remember we can talk for free on skype.com

you need a car?
prob wouldn't cost that much to ship the Multi would it?

Hey. Good to see you got a job and are playing hockey :) Unfortunate it wasn't in Dunedin and it's not on ice :(

Inline hockey is pretty fun though. I miss playing it a lot. It always cracks me up seeing ice hockey players on wheels as they look so goofy for their first few months. Ditto for the reverse. I've played both equally so I'm goofy when playing either :P

Stopping is tricky, but once you get the hang of it isn't so bad. I learned how to do it on asphalt which is a total bitch so count yourself lucky! I went through many pairs of pants and wheels before mastering it - well, sort of, I still wipe out on occasion on asphalt.

Hey Ryan,
Send me an email as I don't have yours. bacougle@hotmail.com