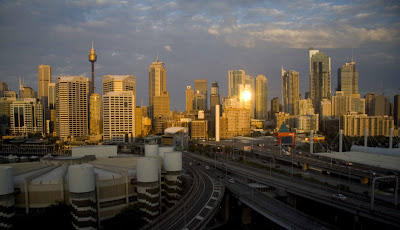 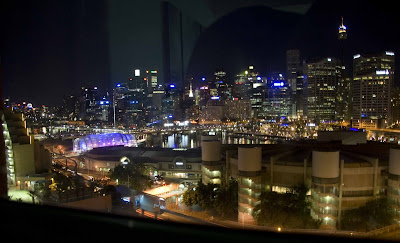 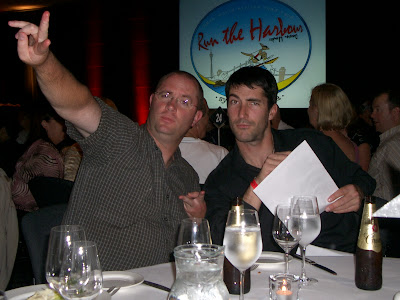 So I was in Aussie for the WARR run and survived! The World Airline Road Race is held yearly to encourage airlines from around the world to get together and run a 5 km or 10 km race along with a t-shirt swap night and a gala ball. Let's just say it was a wicked time as I expected and I look forward to doing again.

1) I finished the race around 28:30 minutes for the 5 km and couldn't walk properly for 4 days after the race. It was quite funny, kind of looked like I fell off a horse.

2) During the t-shirt swap I started trash talking a Danish competitor, Jens, who I thought was 80 years old. He was telling me how he was going to run the 10 km and then run the 5 km, so of course I told him that I would beat him when he got up to my race. I think I saw him at the beginning of the race and then at the gala ball as I never could catch up to him. I found out that night that he was only double my age at 62, so I wasn't as destroyed by the loss. I believe Jens got 4 in the above 60 category for both the 10 and 5 km. I'll be ready next year.