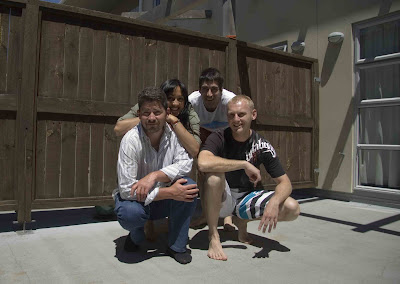 Found a place to live:
Moved in to a great flat in the heart of town with three others. In order of appearance above, Andrew (Alpha male dishwasher), Naomi (sweet chef) and Dave (charming englishman sometimes confused for Austin Powers). I joke because I can, I hope? The place is pretty flash and I have my own bathroom and lots of living space. In the lounge there is a projector TV, leather couches, Xbox, and lots of games and movies. It's a good spot and definitely the best I found in Wellington. I love walking out the front door of the building and into the heart of the city only a 10 minute walk from the beach and work. Too bad they aren't the same place! It's great being close to everything and I think I can understand why people dig New York and centers where you don't need a car to get around. However, it does become a little tempting to go out every night for a meal, drink or film. Fortunately we have a gourmet chef, beer in the fridge and a movie projector.

Got my work permit:
So, I got my work permit just before Christmas and that means my first day of work will be January 14. Shit, even when I want to start working I have to wait. I will enjoy as much as I can before getting back into the grind.

Earthquake?
Oh, yeah the earthquake. For those who don't know, NZ has a lot of Earthquakes. Mostly minor ones that we don't even feel. This one was offshore about 35 km off the coast and probably 300 km north of Wellington (Gisbourne to be exact). It happened about a week before Christmas when I was watching a movie. Sitting back in one of the recliners I started to wobble. I got out of the recliner and felt the building sway. Wow. Being a new building it is well designed for this kind of stuff, but it was still a weird and humbling experience for me. Apparently some of my friends that are in older houses had items rattle off the shelves. It was 6.8 on the richter scale offshore and I don't believe a Tsunami occurred. I think the one that wasted Thailand was over 9 in the ocean. I think the scale climbs very fast after 7 (Sanfrancisco early 90s, 7.1 inland). Definitely makes you feel fragile when the earth shakes, but strangely i don't feel like fleeing just yet. 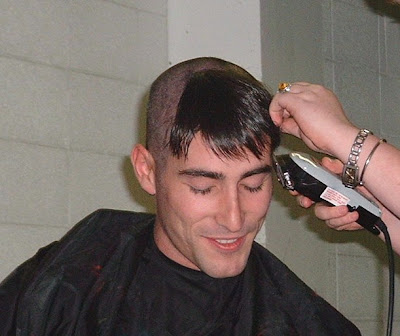 Haircuts: $40 at any shop that does a shampoo. This was hard to take at first, but then I thought about the fact that I pay $35 cdn including tip at home which is $43nz. (photo from 2001 head shaving for cancer)

In line Hockey laces (regular hockey laces): There is no longer a hockey store in wellington so you have to bring laces and other things in from where ever else. If I break a hockey lace it will cost me about $13. 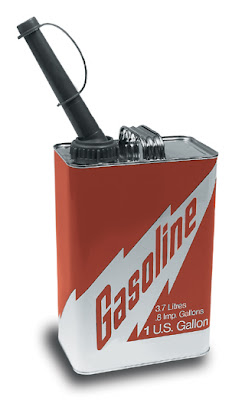 Gasoline: this will only be a shock to North americans as Europeans pay, I think $2.40/liter. Kiwis pay $1.65/liter and that's why they don't drive V8s. Fun fact, if the USA switched to the same type of cars that europeans used, they would be self sufficient on their own oil reserves, WOW (I realize it's theory). Then they could leave everyone else alone.

Drinks: Matterhorn, which is considered one of the best bars in NZ and is quite good, has pretty pricey drinks. The bartenders are good and usually the drink is worth the price as it's something new, but the other night I order an energy drink and got a pretty simple drink. Usually you just tell them you want something sweet or sour or whatever and they make something cool that doesn't even have a name. For me, "Can I have something to give me energy." Bartender "Sure" He whipped up something "$15." "$15?, Ok, what's in it?" Bartender, "Vodka and red bull". I was not impressed, but I'm an immigrate so what can I do. 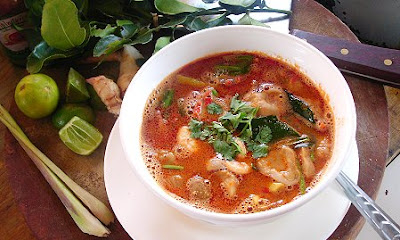 Most Expensive soup in the world: Got a soup at this Thai restaurant by my house and when she said it was a little small and should get a double order I didn't realize that meant double the price. $22 for a F$#@ing soup!!! I may look like a Kiwi, but dam do they see me coming! My kiwi flatmate told me a little secret that if you get take away it's half the price, oh.
No comments: