April was mostly full of Wine tasting trips with Mara.

Martinborough trip;
Situated 90 km Northeast of Wellington, Martinborough is the ideal weekend get away and the village knows it. There are approximately 30 vineyards in a 20 km radius, of which, you can taste about 10 of them on a weekend while simply walking around. The Schubert cab/merlot was our favourite ($40/bottle) and very hard to get anywhere but the cellar door. In about 3 hours we made it to 6 or 7 vineyards and enjoyed some good pinot noirs which the region is known for. Good times. 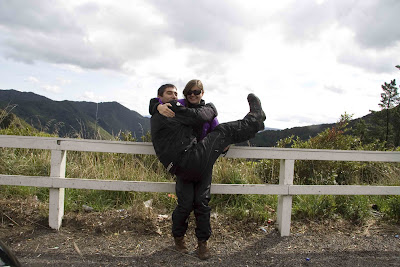 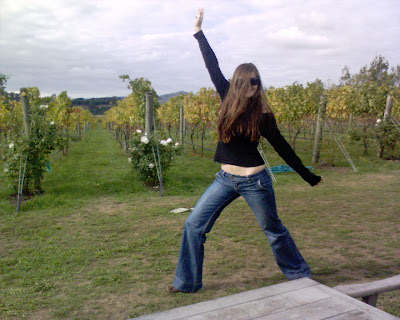 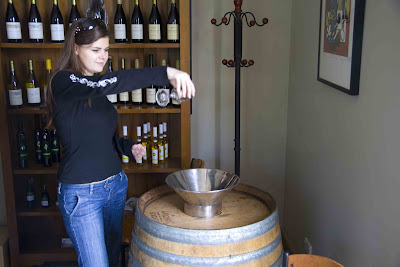 Napier trip;
Later in the month over Anzac day (which remembers New Zealanders and Aussies who fought in the wars and especially the Anzac battle where the English used the Kiwis and Aussies as the front line, mass casualities) we made our way up to Napier via the back roads. Mara was such a good pillion. We catch a nice sunset the first night and then an hour later made it to the backpackers. The next day we made Napier in time for a wine tour. We were running late and called ahead to get the last bed at the backpackers and then jumped on the wine tour with minutes to spare. 4 vineyards in an afternoon and a cool Kiwi guide, I remember going to Moana Park and Mission, but the other two I can spell or say this many weeks later. Then back down via another backpacker near Wansted, not bad, but cash grabbers as they only had videos for hire (not typical rural backpackers). Made our way back to Martinborough again and this time made 9 or 10 vineyards in 3 hours. Mara's a champ, very sad that you had to go, so much more wine and other fun stuff! 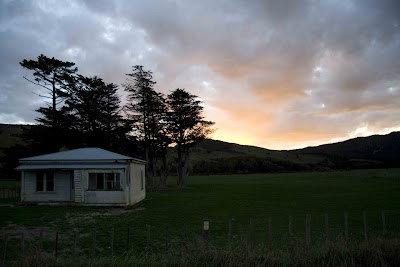 Bike in the morning sun 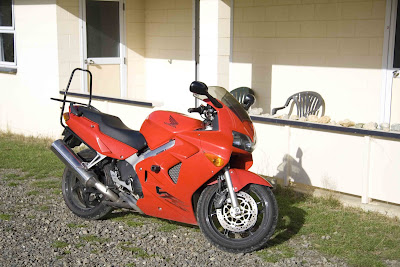 Cool shots in Hastings by Mara. 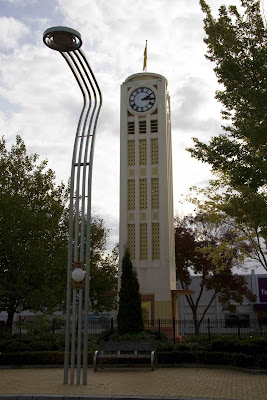 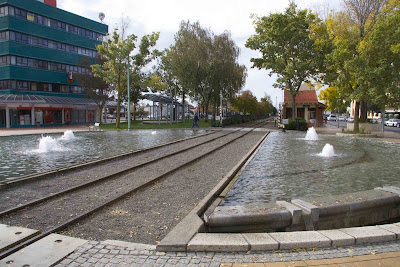 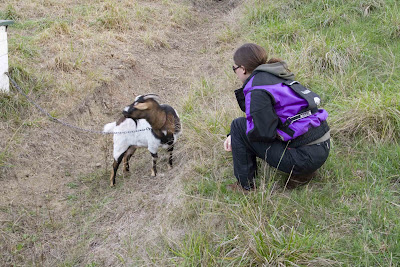