Mini Easter trip to the South Island.
Last year during Easter I was on a motorbike tour of the South Island when I came across a Ice hockey tournament in Dunedin where I got to play goalie for one game. What a blast! So, I emailed around and found out that the same tournament was on again over Easter and they needed a goalie for the whole tourney. Next thing I did was see if there were any motorbikes in the Dunedin area that I may be interested in buying and riding back up to Welly. I found a RED Honda VFR (98), spoke with the guy and deemed it a good one. I offered Greg (bike owner) $1000 less than he wanted as I explained that it would be the only way to make the trip economical and he was to get the bike completely serviced. He was happy to sell it for that price, a little too happy, but I didn't scare and booked my flight to Dunedin.
I was the only one on the street's of Welly Friday at 6am, besides "blanketman" (google it) when I catch the airport shuttle. I arrived in Dunedin around 9 am, grabbed breaky, went for a test ride of the bike where I agreed to take it, picking it up the next day and finally got to my first game at 12:30pm. Our team played 3 more games over the weekend with out a win, but a very close 2 - 1 loss in our final game. I managed to hold the semi pro team to only 9 goals, which I was quite happy with.
Special thanks to Mark for giving me a place to stay and to the team for being a good group of guys. 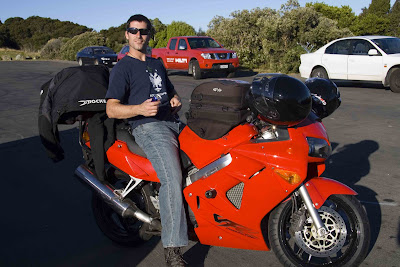 Mark and crew at Tunnel Beach 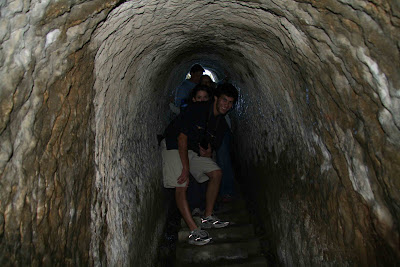 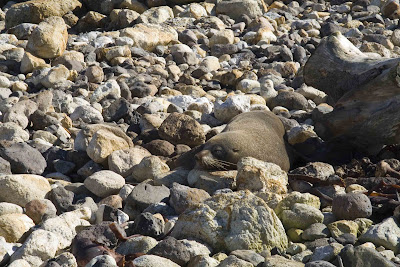 Another Cute American about to get attacked by a seal. 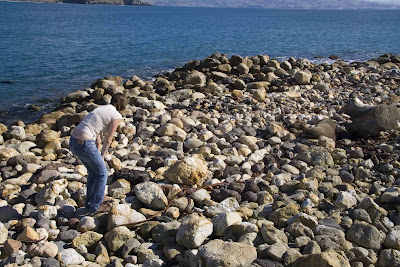 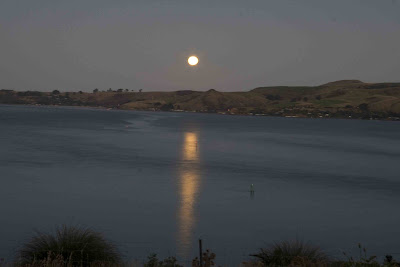 Got my Advanced SCUBA certification, which allows me to dive down to 30 meters. Basically for your advanced you do 5 specialty. I did Navigation, Photography, Night, Deep and Wreck. Next up Recuse diver certification. 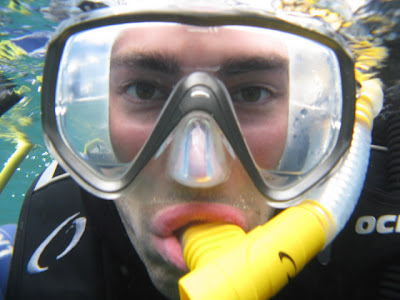 Talent portion of the dive 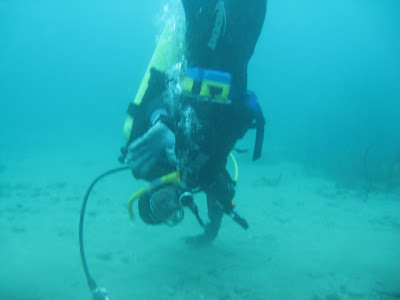 Dive buddy Stu and I. 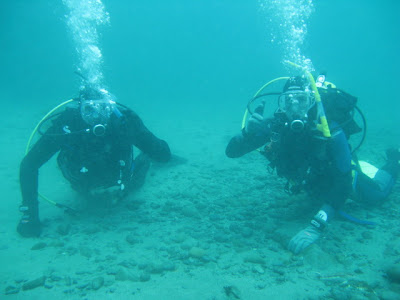 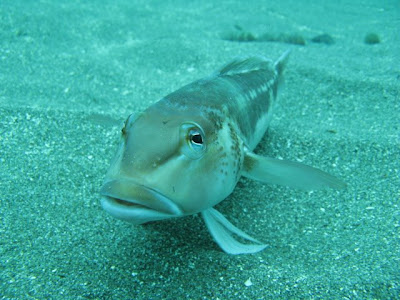