Koh Phangan, finally. This Island sits between Koh Samui and Koh Tao and is roughly the size of Samui. I didn't make it here last year as I just didn't have the time. It's cheaper than Samui and has more to see than Tao, but it is probably the dodgiest of the three. It's know as the Full Moon Party island and has a Full Moon Party Beach were all kinds of craziness occurs. I was only there until the night before the Full Moon so I was spared the full dose of Phangan, but saw plenty at the Pool Party (held every night even though they make you think it's not) and Full Moon Beach. I hung with a Kiwi, Carl (Aucklander) for a couple of days and had some good times. 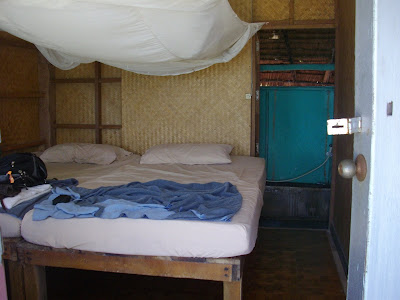 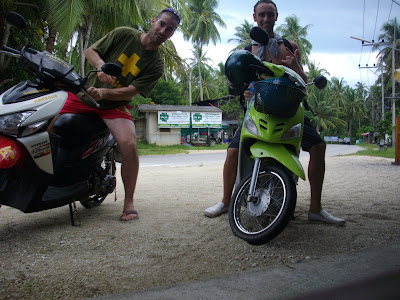 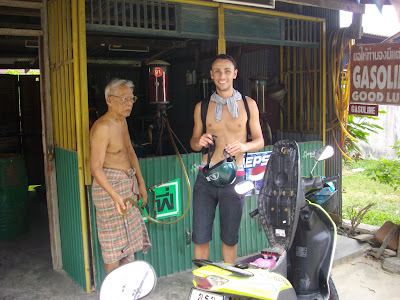 A two metre snake I almost stepped on! 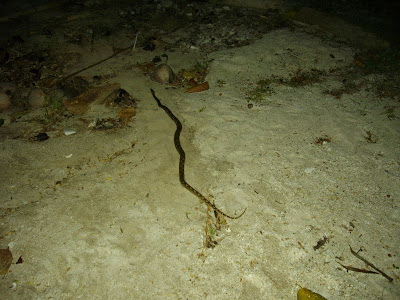 As expected accommodation is impossible during the Full Moon, so I had planned to leave a couple days before and spend my last night in Samui in order to get a good rest and hit a couple of shops the next day. But that didn't happen...

Unexpectedly with one hour before my boat to Samui I drove past a bunch of Wellington folk (Taylor, James, Barnes and Kim) who arrived two days early which was quite a shock. I decided this was a sign to stay another night, so I left my room at Leela Beach ($13 US a night) and found a room at the Coco Hut that was a bit more, but 60% reduced as I was only staying the one night ($280 US reduced to $120 US). 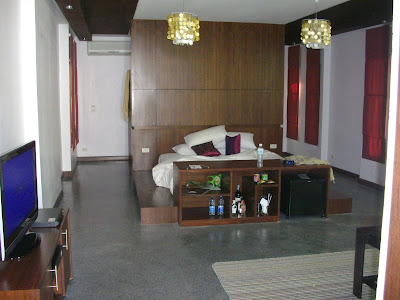 In the end I didn't get the rest I was seeking, but had a bloody good time.
Thai kick boxing video.


Thai guy who does this every night, F§"%ing impressive!!!