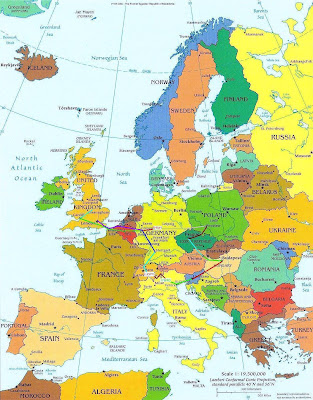 Back on to the Island of Great Britain. Found my way to George's via the huge London ring road, M25 (188 km long, 117 miles). Had to deal with a very unforgiving toll booth operator at the tunnel/bridge section who wanted to charge me 1.50 pound for going in the wrong lane. Motorbikes are free, but you have to get the right lane. He was a dick, but I said nothing. Funny that they have a sign above their booths saying "abuse and violence will be prosecuted" or something like that. Possibly one of the worst jobs and his attitude proved it. After that I traveled for what seemed to be forever until I got to the M11 turn off and only got a little lost at this fork in the road.

George was happy to see me. 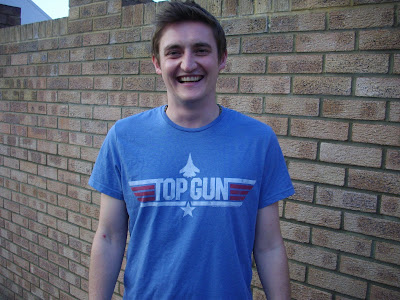 On the first night I met up with my old buddy Blair from Wellington and his Aussie squeeze Renee who had met on their Travel Europe bus experience and had built up quite a bit of travel experience together in Egypt for a month. Some of it fun and some of it not so fun. Finally we were able to meet up in Green Park and find a pub. Good Guinness, but a bit shit in London after 12am though because the pubs close and the wonderful tube (subway) stops running so you are left to find a night bus home which can take hours, just ask Blair. Oh well it was worth. 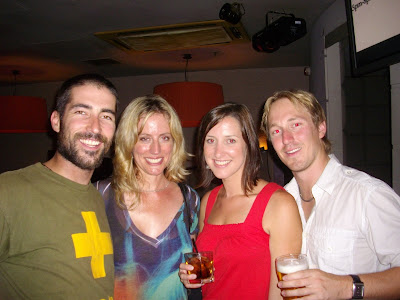 The next day I had a look around the Daytime market 2 minutes from George's in Walthamstow. One of the biggest in England.


Friday, George and I ventured in to the city for pints with Neil and some other "pals".

Everyone drinking in front of the pubs. 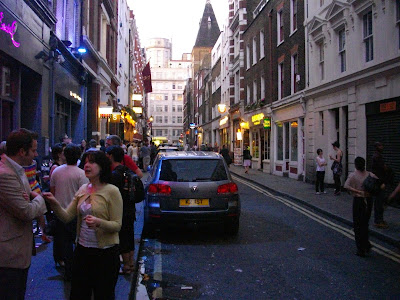 Looking for the first club where we would meet up with the pub drinkers from earlier. 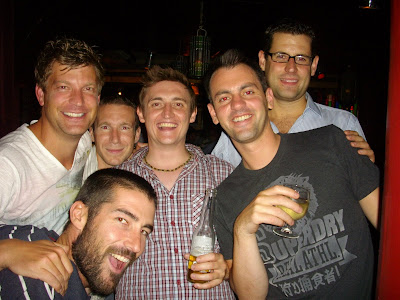 Shots and video from the next club, "The Verve", which I think is in Soho. 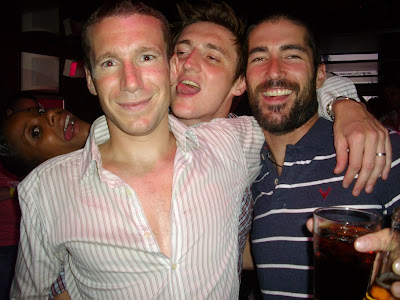 Neil and George started a dance circle, which brought about a dozen different people in to the middle to show their moves. These two are incredibly fun. Hell, they made my Whitsunday sailing trip in Aussie where I first met them awesome. Good to see both of you again.

Managed to convince this cab driver to take us home for only 15 pound, which was a steal and a nice ride too. 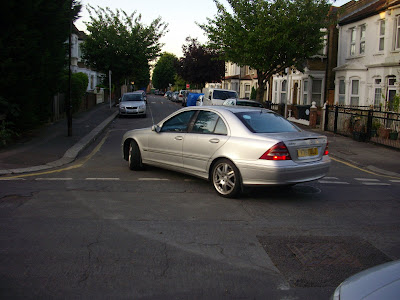 Thanks for having me at yours George and I look forward to the next time.