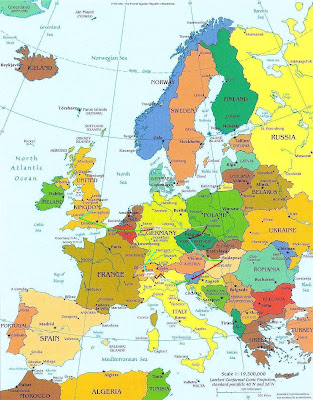 Good bye Switzerland, Halo Deutscheland. Back in to Germany carving around the Black Forest and then into Stuttgart to hang with my mate Roman. About 400 km in total.

On my way up to the German border I got tired of riding on the secondary (no toll) roads due to traffic and went to jump on the motorway. Here's a eye witness account of that. see vid. Also, I forgot to mention that the penalty for no vignette in Switzerland is only 2.5 times the cost of the vignette (40 francs = 25 euros), so it really isn't that risky (Austria 13 times, 5 euro to 65 euro penalty).

Some road footage just before the outstanding section of rd314. Great sweeps and smooth road. C8,R8,T3,V7. I believe there was a lot more good riding in the Black Forest, but unfortunately time pushed me forward.

My return to Stuttgart. I had previously stayed here in 2004 for 1 week when I came to visit Roman and Martin after befriending them in Nice, France. Met up with Roman around 7:30 pm and put the bike away. We went down to the Main Beer Garden by the train station and had Schnitzel and Beer, as you do. Tuesday in Stuttgart is quiet.

The next morning we got out of the house after sorting out my ferry and train tickets and went to the King street mall, which is the long in Germany. 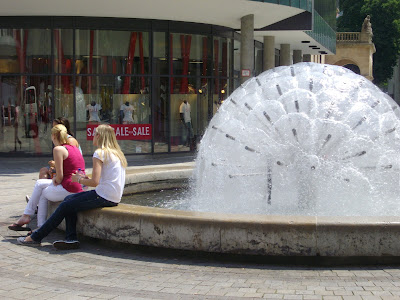 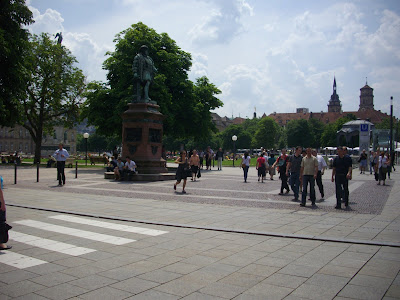 Roman and I enjoying a 7 euro lunch with drink. I would have liked to stay and enjoy the sun more even though the photo doesn't show it (too early, haha). 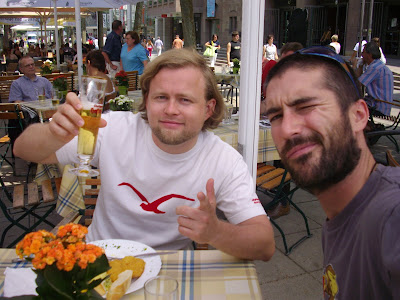 And finally, I got to try the best beer in Germany according to Roman and Martin. Wulle Bier.

On to Canada Day in Koln.