December 2010 was a quiet month in the life, but quite significant with the granting of funds for a TV show I have been developing.

Yes that's right, a TV show. As most of you probably don't know since June this year I have slowly been putting together a TV show with Great Southern TV (production company) who has quite a few shows under their belt. After polishing up the proposal for the show, which I won't name at this point, we submitted it to the network in October. After waiting over a month for the result it was finally announced December 8th that development funding by NZ on Air had been granted. This is a big positive and big step towards getting the show on TV. It is important to know that I postponed my South America trip for this opportunity and also what a great opportunity this is as very few shows get this far. Early looks at our storylining have put a smile on my face. Updates on the progress of the show will follow as I know more.

Also in regards to the show on Christmas eve I confirmed my contract with GSTV and we can now move forward into 2011 completing scripts, gaining full funding (fingers crossed) and eventually filming.

Boxing Day races in Auckland. This event reminded me of the Wellington Cup which you can check in my January Blog of the last 3 years. Even though it is a bit more organized and higher end than the Welly Cup with less queues for drinks and betting, it does come with a bigger price tag including $3 for a race programme and $1 for a pen (both free in Welly). Oh, the opportunistic Auckland businesses which reminds me of North America. Regardless of the pros and cons it was a good day with lots of sun. I only placed one stupid bet and lost badly. Maybe I can redeem myself in Welly if I make it down for the Cup at the end of Jan. 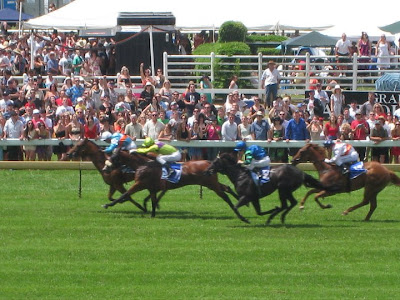 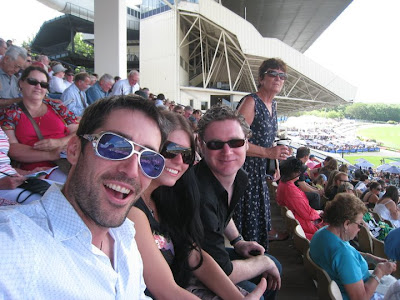 Some cops with Lenka in the sloppier infield where the party people hang out. 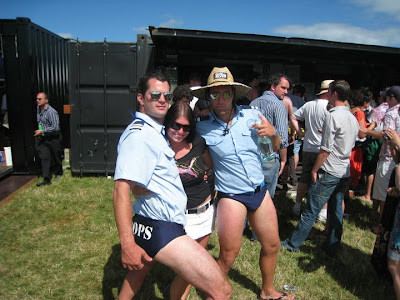 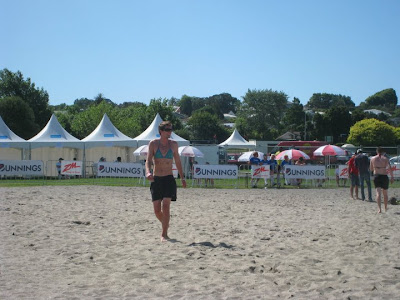 Interesting Parking spot - Not sure the details of this but this Mercedes is up for grabs to the winner of some contest. Hanging off the side of the Sky Tower 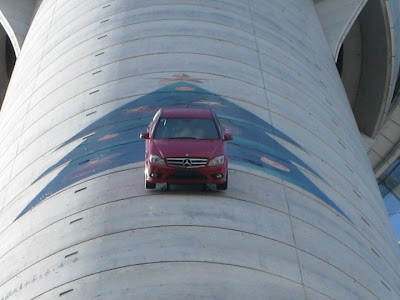 Sky Tower at night with the Mercedes hanging off the side under the Christmas tree. 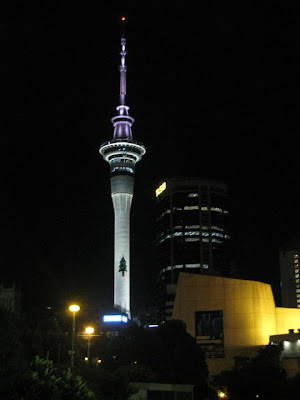