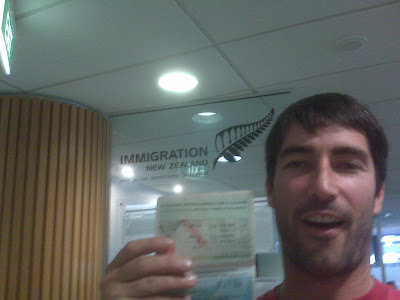 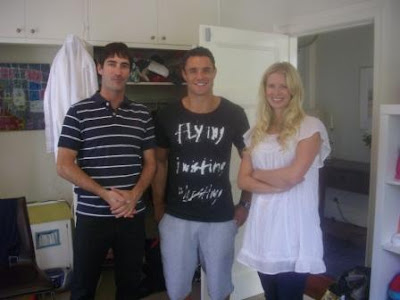 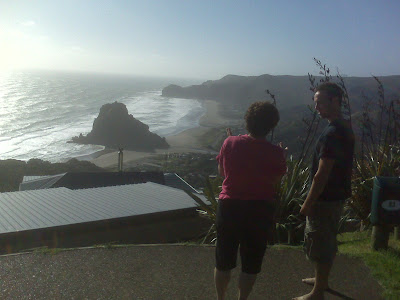 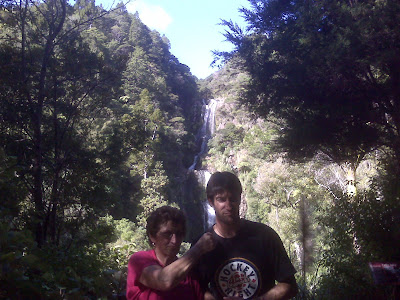 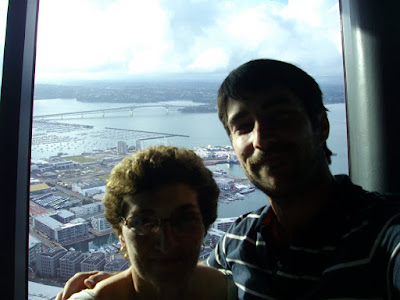 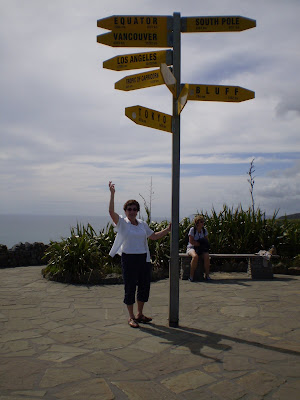 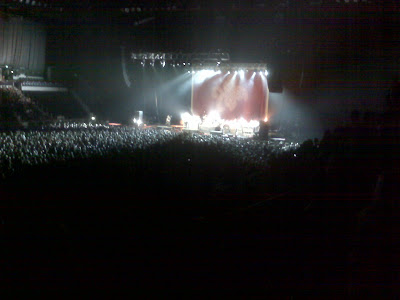 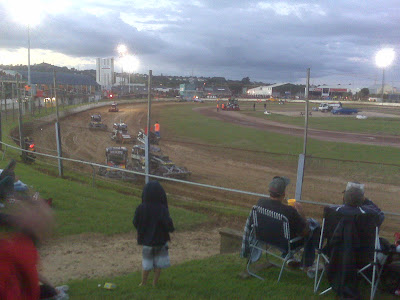 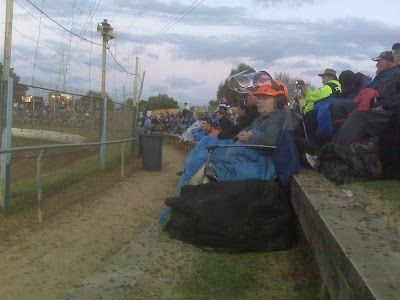 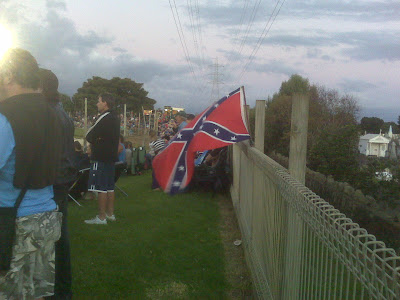 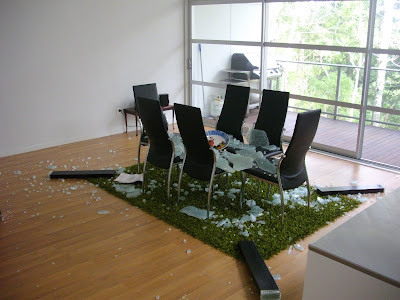 That fucking sucks Brad - but can't say you weren't warned that they'd drink your blood, say it tasted shit and then swallow it anyway. Sharks are like that - you're way better. Stay out of the waters of the great south - talentless bunch of idiots anyway.