Bright Lights and a Big City

Yep, that’s right I went from riding a motorcycle to Argentina, pausing in LA, and flying off to NYC for my mother’s 65th birthday!  Happy Birthday Mom.  Through a combination of events and elements required to fulfill a wish on my Mom’s bucket list we ended up in NYC to take her to a NFL Football game.  Looking at the NFL schedule there were only two good match ups the week we needed, Arizona/Pittsburgh or NY Jets/San Diego.  In the back of my mind I figured Arizona since I could ride my bike there and the weather would be great.  On the other side, I had never been to NYC and figured this was the perfect opportunity.  The only tough pill to swallow was the cost of 4 days which in the end would equal 15 to 20 days on the road.  But it had to be done and looking back it the right choice and will be in my memory forever.  I’ll definitely go again. 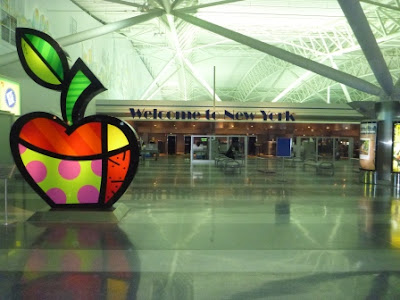 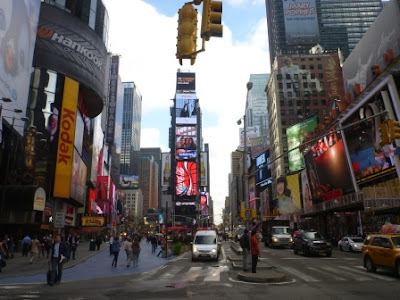 $23 dollar view from the Top of the Rockefeller Center 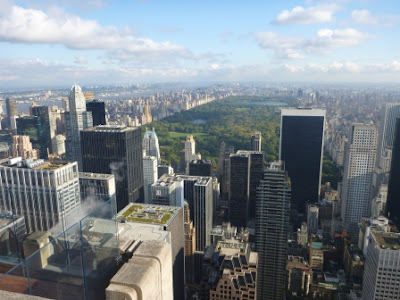 The Empire State Building dwarfed by my Oilers shirt 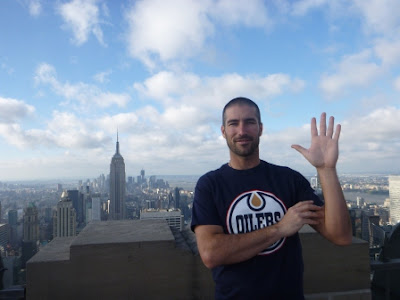 Classic, who knew you could still get a shoe shine these days 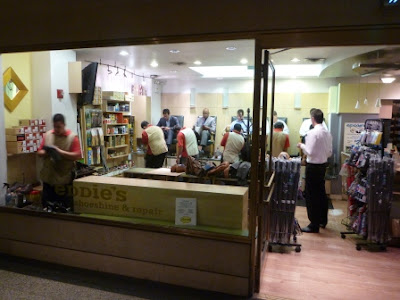 Death by Chocolate for just $3, that dude looks scared 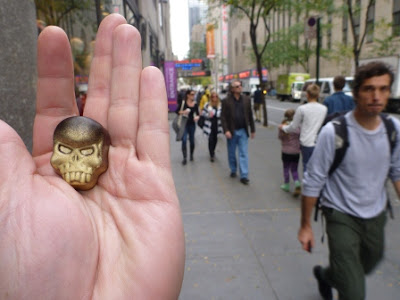 Probably could have spent more time in the Lego store.  How many pieces to make these Lego works? 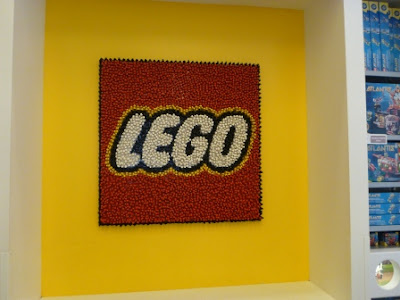 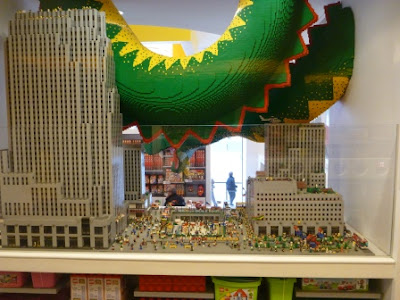 Great Candy store West of Broadway and 53st.  Damn US flight restrictions, I could never get this on the plane :o( 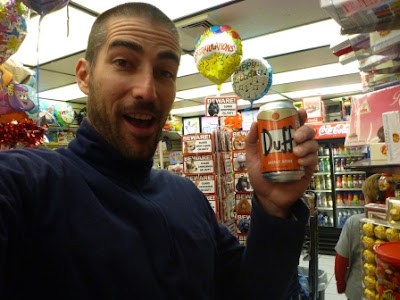 Candy Store with EVERYTHING!

Mom and I took in a Comedy show that we bought tickets for from a dude in Time Square, which is where most of the crowd comes from.  First come = Front row.  There was one stand out and the rest were professional, but not their best nights.  I wish I could remember his name.  Great highlight was when one of the female comics chatted me up asking who my date was to which I replied, "My Mom".  It got a good crowd response.  Oh and if you go to "The Broadway Comedy Club" don't bother trying to use your 2 for 1 drink tickets after the show.  Our MC had his jacket and backpack on during his show wrap and not a soul stuck around. 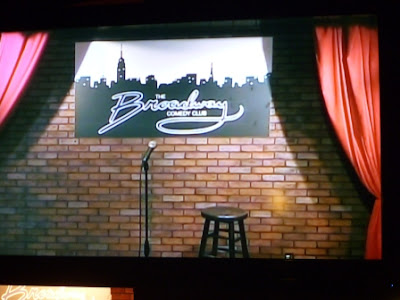 The next morning catching "Today" on NBC, I saw that they had Coldplay set up to perform in front of The Rockefeller Center in 5 minutes.  Damn, that's in NYC, shit I'm in NYC.  So I headed down and bumped in to mom on the way dragging her along.  Note in the video how the cops keep us moving.  So much of there job in NYC is traffic control and security.

Mom in front of the New York City Library 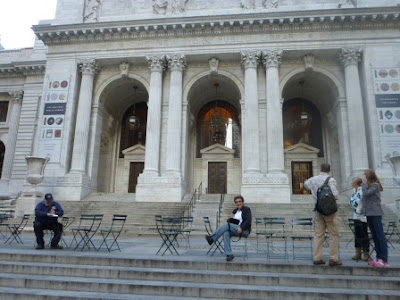 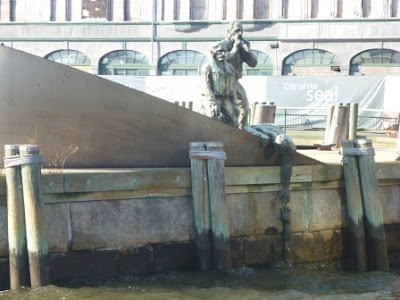 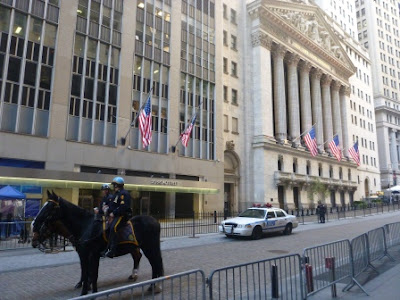 Friday night Mom and I found a great bar, GMT in Greenwich Village, with old school classic rock that progressed into more modern as the night went on.  A good spot to have a couple drinks with your mom.  Met a bunch of patrons who had a lot to say, especially Lainie from North Carolina.

Check out the Roof Top Gardens 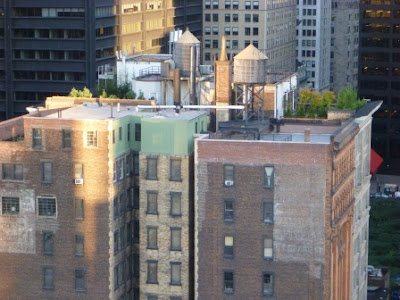 World Trade Center Ground Zero photo taken from the 20th floor restaurant at our second Hotel the World Center Hotel which I recommend if you have $280 /night in your budget.  The two foot prints from the actual buildings converted into visually impressive water falls. 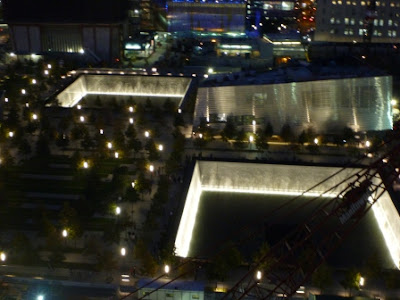 My brother "Occupying Wall Street" with the rest of the "Revolutionaries" 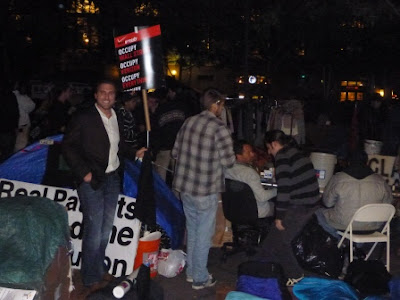 We continued on to Freeman's a down the alley, hole in the wall classic that started with one room which they expanded as business increased.  Food was ok, but the place and people were the deal.  Even though we had to stand at the bar in everyone's way, we were never in anyone's way.  I guess that's New York.

Then we put mom in a cab at midnight and Don Juan and I went to the Meat Packing District (that's what it's actually called).  Not that I wanted to go to a dance club, but when D Coug is on the go you just need to hang on.


NFL Sunday... My mom's bucket list item can be ticked. 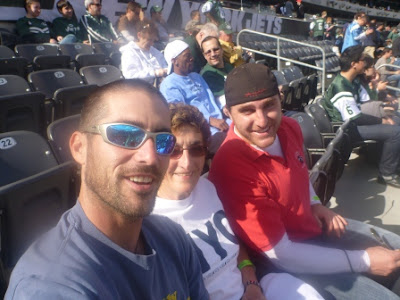 
Part of the Anthem, an idea of the size of the Met Life stadium 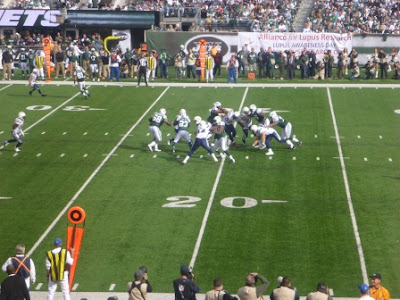 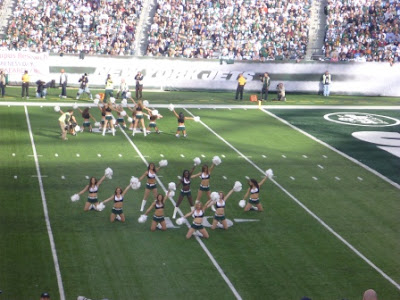 After the game that night Our Last Supper fitting to be at an Italian Restaurant in Little Italy.  Many famous photos on the wall and a waiter straight from Italy accompanied by monster portions makes this place outstanding. 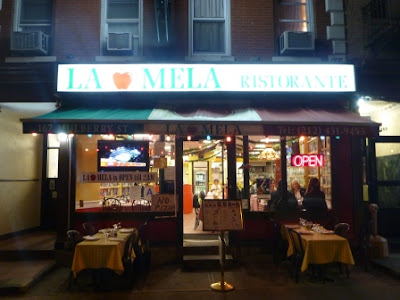 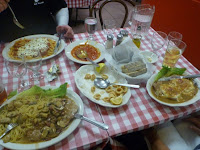 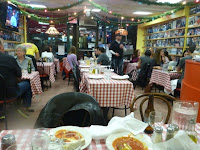 And now, let's head South shall we...

Hi Brad,
A girl named Angela K. is sending email to my hotmail account addressing it to you. My name is Betty Cougle so we must have similar hotmail accounts. I have let her know that she has the wrong address but not sure she gets it. You might want to email her and let her know.