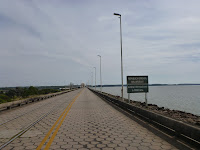 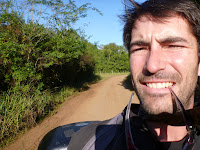 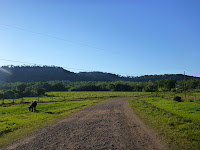 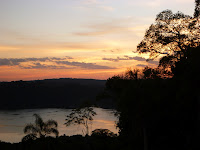 Can I use some of the content from your site on mine? I will make sure to link back to it :)

Admiring the persistence you put into your site and in depth information you provide. It's good to come across a blog every once in a while that isn't the same outdated rehashed information. Wonderful read! I've bookmarked your site and I'm including your RSS feeds to my Google account.