March 2014 - The month was all about my knee surgery; preparing for it, having it done to me and beginning the long recovery road.  Honourable Mentions in March - Completed my first EVER movie script and my Grandma Costa turned 90 years young.

Happy 90th Birthday to my Grandma Emma Costa!  Sorry I missed it, but I'll see you soon enough.  Now everyone knows why my stage and film name is Brad Costa, the secret is out. 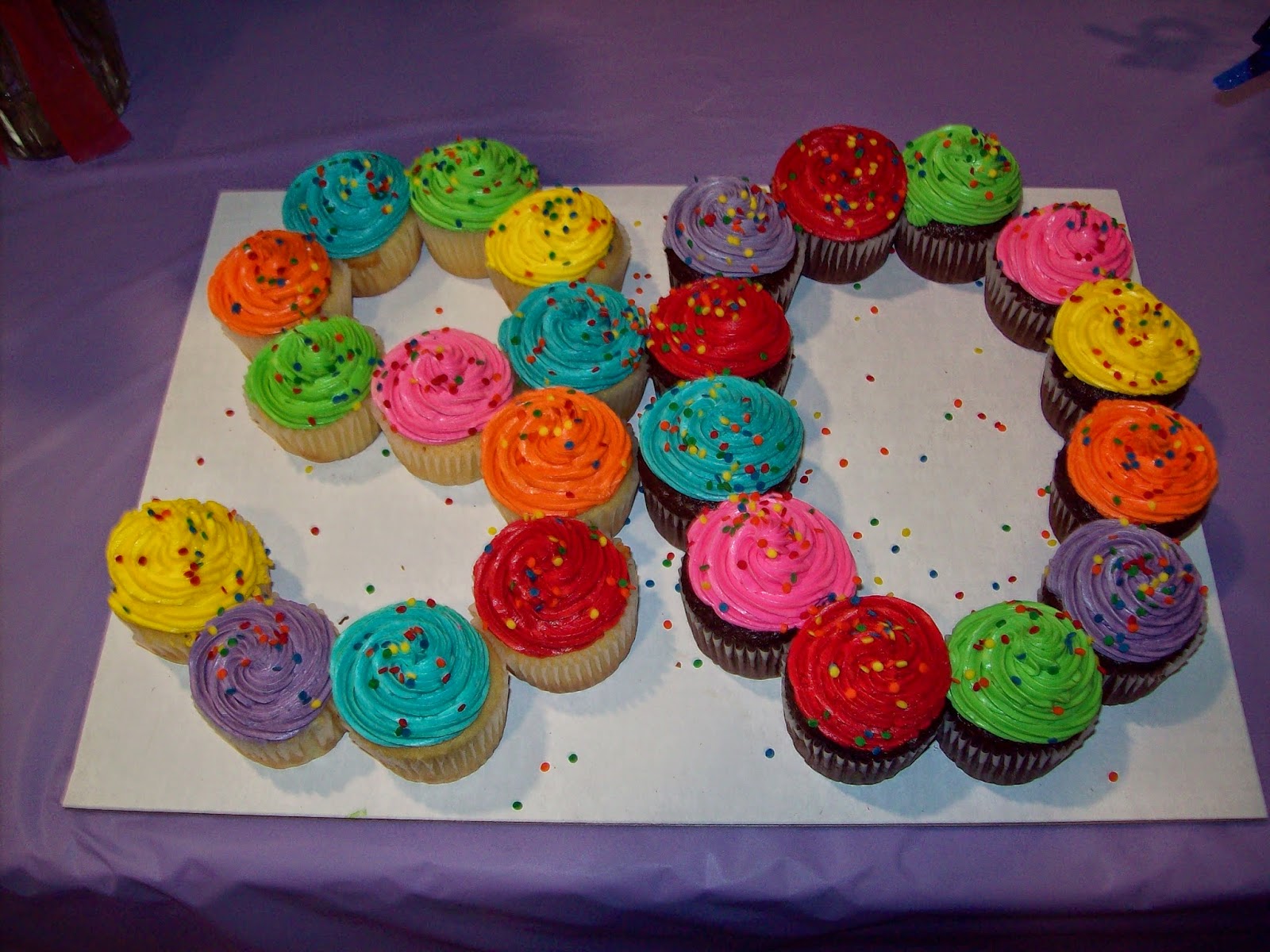 First Script.  Well it's what I've been doing down in Argentina the last two winters amongst other things.
I have been writing a script for a film loosely based on my trip from Canada to Argentina.  This is actually the 2nd draft that I completed at the beginning of the month, but 1st complete draft and of course there will be a 3rd draft and probably a 4th.  It's hard, but satisfying every time I solve a problem with a scene making the script a little better.  I would like to say it's my calling, but really I think I'm more a producer than writer.  I'm trying.

To honour the day and occasion I cracked open a bottle of Latitude 33 Malbec which I hope becomes a tradition...plus its cheap stuff so I can afford to write lots of scripts!

The Latitude 33 bottle of wine turned in to a long night out, but a deserved one.  Later at Club Niceto during the final days of Carnival which is not nearly as grandiose in Buenos Aires as Brazil and other Latin countries.


Surgery back story: In November 2013 I sustained a knee injury playing Ice Hockey during a routine weight transfer shooting the puck.  Bad to get injured, great that I scored on the shot!  Unfortunately I never got to see the goal as I was crumpled over in the corner holding my knee.  Hearing a pop when it happened I knew that potential for surgery was high, but thought I would wait it out for a month first.  Two months later living in Buenos Aires, the knee still causing issues and a limp that came and went I decided to get an MRI (scan) to see the damage.  Later on in February after struggling to find the right specialist I finally found Dr. Eduardo Abalo who confirmed I needed knee surgery to rebuild my ACL (a ligament required if you want to make pivoting motions) if I was going to play hockey again...Cut me doc, cut me!

Multiple doctor visits, tests, paying for everything individually and readying the apartment for a couple weeks of solitude and crutches was all part of the Argentina Surgery Experience all for about $2500 USD.

WHY NOT have the surgery in Canada?  Unfortunately the amazing free health care system that the world believes Canada has is not even close to what it once was.  A free surgery that you have to wait 1 year for is not worth it.  I truly feel sorry for anyone who is in high amounts of pain waiting  for a surgery and hope they look at options of doing what I did.

No one knows how bad their medical system is until they need to use it.

Another option in Canada. Note there is another knee surgery option in Vancouver for $10,000 plus flights (getting on a plane after surgery, yikes).  Look up Cambie Clinic who's surgeries are considered "illegal", but this is not enforced at the moment.

Doctor Eduardo Abalo.  A doctor at Cemic, one of the better facilities in Argentina and more expensive, who I found very confident and concerned for his patiences giving me his email and mobile to contact any time.  And he spoke English!

Tests.  Before I could go under the knife I first had to confirm that I was healthy enough to receive anaesthesia.  A standard blood test and something I had not experienced, an EKG which tests your heart function.  Passed both.


Final Days.  Separately going to and paying for the hospital, medical team and the $1000USD biodegradable screws!!


Apartment prep which included buying food and water (6 x 6 litres!) and preparing the apartment for easy mobility.  Putting the motorbike away until my next summer in BA, and of course a last day at the pool.

Another border run.  Since I'm on a tourist visa I need to leave the country every 90 days which is how it's done and not a problem.  Until you go by moto having to once again deal with those aduana (moto permit) agents who give me a different story every time.  I won't say which country is difficult, but I will say the other country is delightful and I hope to live there some day.

Long story short, I left Arg at Fray Bentos, where I also took out USD from the Uruguayan bank (can't do that in Arg) and returned to Frays to be denied, by ONE individual, the usual 8 month permit.  I told them I wanted back in to Uruguay which they allowed and went north to the next border at Paysandu where I had no problems.  The round trip was extended to 750 km in one day from the usual Fray Bentos 500 km.

The key to borders - Don't speak Spanish!  A little more to the story is that I had to play dumb at the second border, Paysandu, claiming I forgotten my camera in Uruguay and that's why I had a cancelled  permit reactivated.  I just said a few words "Camara... Olvido...Lo siento (Camera, forgot, sorry) and they didn't bother to ask more questions.

It's always nerve racking to be stuck in one country when you need to get to the next one.

Relieved in this video at the Paysandu border crossing receiving my fresh Aduana.  Even the toilets were better in Paysandu, bite me Fray!

Bike away for another year, may be.  Simply not sure if I would be able to ride a month after my surgery like the doc predicted, I decided to put Bumbles away for the winter.   I washed him up and put him in hibernation mode.  Thanks to Nati and her parents for offering a nice dry space in town.

Day of the Surgery.  Surgery is like a long haul flight (10 hours plus), you go in to it thinking I can do this and you can, but after it's all over you think, "There is no way I can do that again tomorrow!"

Walking in to the hospital 30 min to ACL replacement surgery.  Thanks for the ride Nati.

A little scary going in to the operating room considering the only one who spoke English was Dr. Abalo nwo very focused and and not so chatty.  I was ok with that.  Better than a doctor clowning around dropping things on the floor.  I just want to point out I have my underwear on at this point.


Post Operation.  Awake for 2 or 3 minutes as the orderlies apparently needed my help to shift me from the brutally hard operating table to the nice cushy Day Recovery bed, so goooooood!  Then I was out again for another 3 or 4 hours waking with an incredible urge to pee, at least I thought so even though I couldn't feel anything from my waste down, yikes!  And where the hell is my underwear!!

Thanks for the ride home Sole!!

Recovery (3 weeks before you walk with out a brace).

Week 1 - On crutches full time with a leg immobilizer.  3 days had passed before I even looked out my window, haha.

Video showing bruising and wounds, nothing too gross.


Trying to walk in my apartment with only the brace at a nice slow pace, no crutches.

Week 3 - Immobilizer when outside the house, especially when drinking (that was my rule)

Walking in the busy streets with only my brace on.  NO crutches, if I trip on the uneven side walk it's going to be ugly.


So far so good.  Only 4 more months before I'm back on the ice playing hockey!!!