August 2014 had great weather as all August in Calgary do and few mosquitoes which is not the usually the case.   A photo from the past you want to see, bought my 12th moto in 9 years, Red Deer Lake relaxing, moments around Calgary including Karoake and Anthony's 40th birthday!!!

Thanks to Jason K, you can all make fun of this blast from the past that I never did get to see even after trying to contact the creative director 4 or 5 times.  Shot 10 years ago and Jason just found it in a SAIT catalogue this year!

Vstrom 2 - The adventures of Turbo a young and quick 2011 Suzuki Vstrom purchased in Edmonton for the movie I am planning to make in 2015.  Turbo is to match my bike in Argentina and needed to be within the years 2004 to 2011 (just made the cut).  I was originally looking at older bikes, but James P gave me a price I could not refuse.  Fate dealt me the hand as I was close to Edmonton anyway and there you have it.  My 12th moto in 9 years and the newest I have ever owned!


With bike under me I made my way to Brendan and Andrea's family cabin to have a nice relaxing day and evening just off Red Deer Lake.  Nice to get out of the city and go for a rip in Canada for the first time since I drove Bumble Bee to Argentina in 2011!

Red Deer Lake (the north one), seems it has dried up over the years... 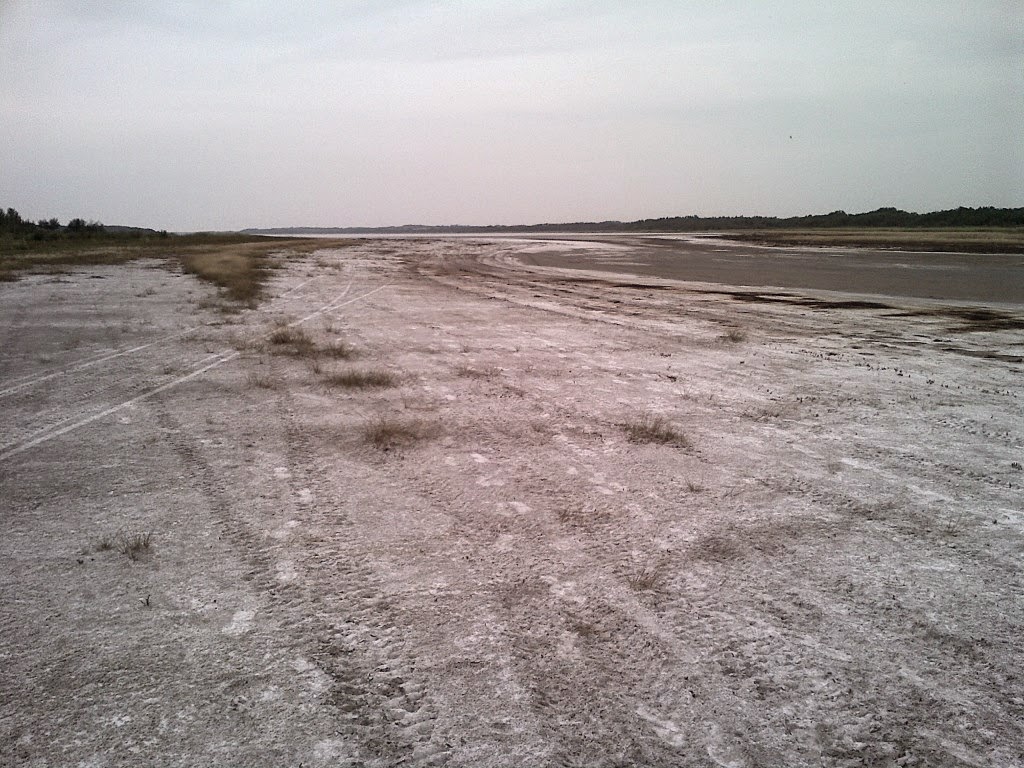 Great moments from August in Calgary


Karaoke - The good and the bad of it.

Allstar karaoker Kevin a buddy of mine, and former frontman of a band, does his best drunk singing to the song  "Save a Horse, Ride a Cowboy".  He always gets em up at Ducky's Pub.

Anthony's 40th - A nasty whip cream shot that you can't use your hands on.  Might be called a "blow job".  I will kill anyone who sends one of those my way.  Because I'm lactose intolerant!  I don't eat dairy of course so that would be a waste of alcohol, haha.