October 2014 - Lederhosened! Plus a happy return to the Ice

October 2014 - Getting my monies worth out of my Lederhosen and office entertainment via Buckyball Art, Beer Pong and Halloween.  Plus back on the ice playing Hockey for the first time in 1 year. 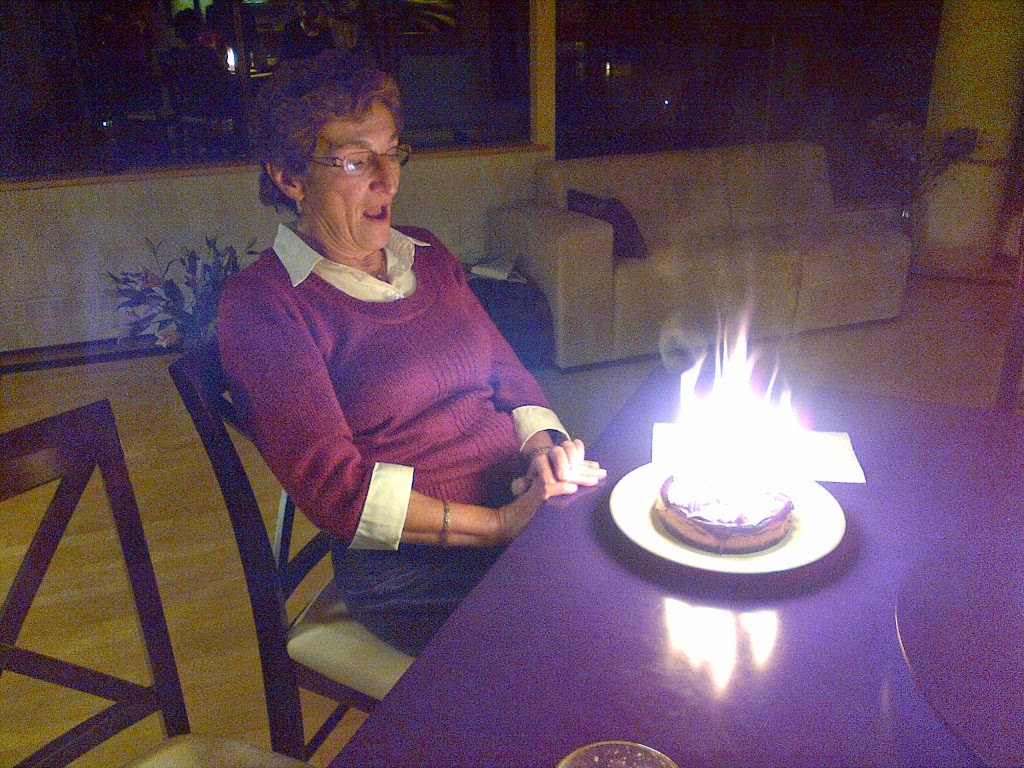 Return to the Ice.  After an ACL replacement and one year of no Ice Hockey the day finally arrived that I got to put my skates back on and play my passion again.  Time to get back in shape!


Office Fun... My first day at work for my 2014 contract I asked the guy sitting next to me "Do you guys go for beers on Fridays?".   Bert (my favourite South African of all time) said "We do now!"

That was the beginning of some great times at the HDD specialist company I worked for 5 months in 2014.  Of all my Engineering contracts the last years since my return to the Oil and Gas industry Bert, Peter and Bruce have been a huge bright spot in that world.  A pleasure to work beside some of the brightest guys coming up in industry.

All You Can Eat Sushi BBQ on Macleod Tr in Calgary with Bert.


Beer Pong Championships of the Woor...ah Entec ... in... my garage.  Not sure who started this competition, but of the 6 beer drinkers in the office we split in to 3 teams of 2 for a start to a boozy Friday. A beginning that never made it out of the garage, except Phil who disappeared and went to the wrong train station after letting his inside see the outside.

Congrats to the underdogs Team Middle of The Road who dominated the night.

Halloween in the Office.  And on the town bowling at the National later on.

OH and my last day of work, did I mention that?  Great way to finish my contract.