December is always a good month for me since it holds the day I was brought in to this world.  On top of that it was a very active time.  More Polo, a South American Cup Final and yes trying Veganism (my way).

Polo from the cheap seats - Attended the semi finals between Allergria (my team) and Ellestina. Once again Kelsea gifted me free tickets this time in the "so called" cheap seats which were fantastic.  Thanks Kels, loved the cheap seats.  Great views, up close and in the action and lucky to have an overcast day too. 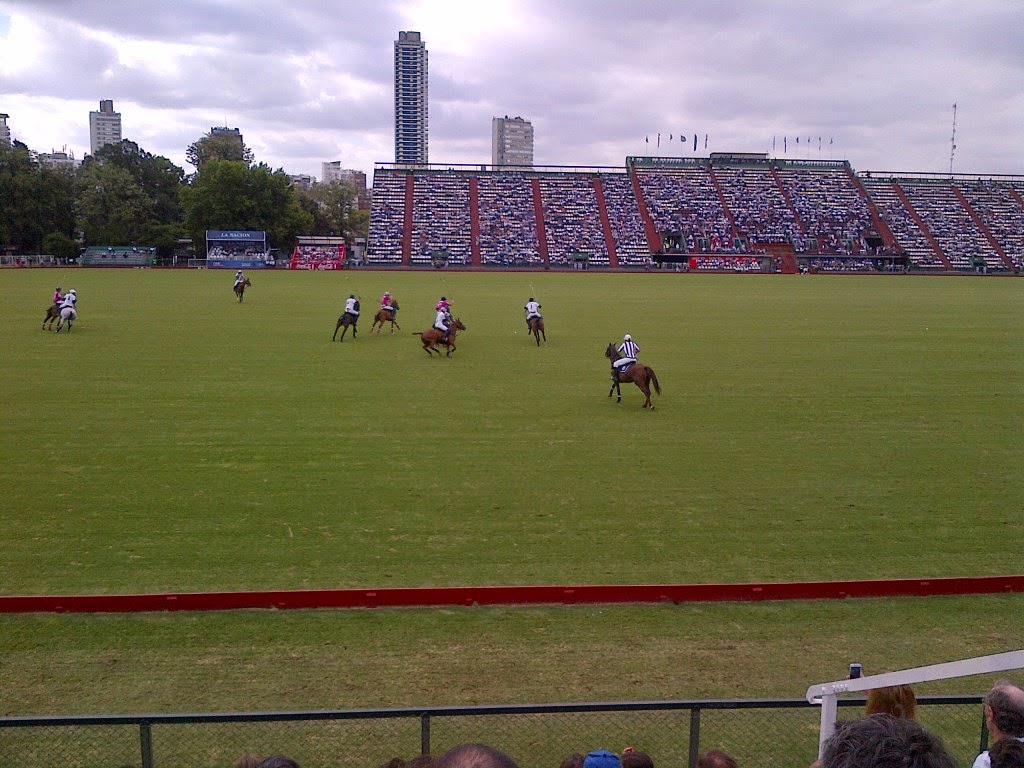 River Plate vs Atletico Nacional.  Once again Sabri was gracious enough to invite me to a huge futbol match, the South American Cup Final between a Buenos Aires team River Plate and a Colombian team Atletico Nacional from Medellin.  On top of that she even bought me a b-day present, A River futbol jersey.  Big thanks Sabri, number "14" to represent the year I became a River supporter!

Lots of hype for sure and even more security than the River / Boca semi-final.  This was the second game of the best of two, the first in Colombia ended 1-1 so the advantage was to River.  Spirits were high in the River stadium. 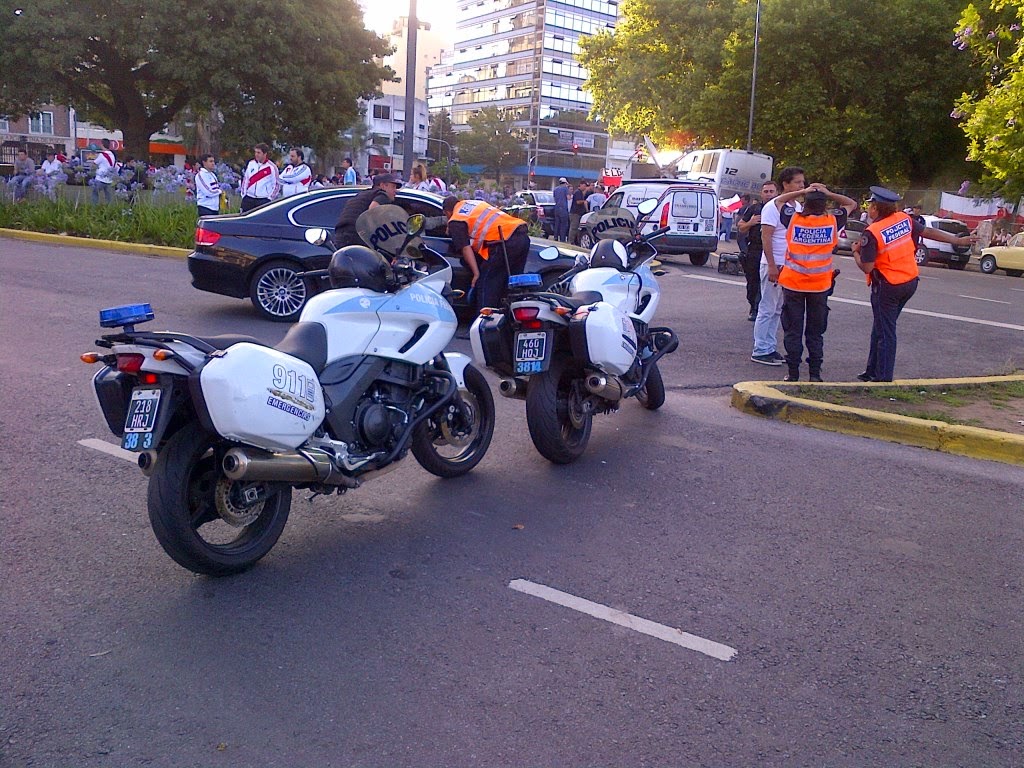 One hour before the game


Just like game 1 where the River fans, who made the trip to Colombia and had to sit in a fenced off section, the Colombians were given a nose bleed section of the stadium behind a major fence with barred wire.  Once I got a look at the antics of the visiting fans I can understand why they have it this way.  It was like watching caged monkeys with rabies.  Someone would have been killed for sure.


Can't believe it but I was actually filming during a goal!  Check it out.

Although the potential was there for carnage I only witnessed a few street incidents; a couple motos and a car window.  But who knows as we left straight away to get out of there, jaja.

Music
La Plata Scene - One night in November I walked across the street and saw an aspiring singer.  Looking for singers for my film I introduced myself and he and the others in his band invited me to go to their next show in La Plata (a town 50 km out of Buenos Aires).  Wanting to check out La Plata and hear a bit more of the Andres Pomato band.  Good idea and I also discovered another band El Ente.  Check them both out in the videos below.

Later in the month at the Lonious to see Armando Alonso, just great!  Love this place.

Going Vegan.  Always wanted to drop meat for a bit just to see how my health went.  Since I haven't eaten dairy products for 20 years this meant I instantly became a Vegan.  Sounds serious...

As with everything when you are in a routine it is hard to change.  For example, when a person wants to quit smoking, but all their friends still smoke and all the bars they go allow it, etc.  Thanks to the guidance of Jessy I was able to dive in to this starting mid December.  But for how long???


Broken stuff - Photos of some things needing attention around BA and in my life.  In particular the open door photo of my apartment building representing how the thieves got in a stole the $1000 swimming pool pump, urgh!

Resolutions - solve back problems, learn to dance, learn to love and LEARN SPANISH!