In the month I got out of the house for Canada Day, back to Hockey, Stampede sort of, Roofing, Golfing and of course Sailing.  A few road trips including the Highwood Pass and Red Deer Lake by motorbike and then at the end of the month West by airplanes to Kitimat, British Columbia for work.

Quick bicycle ride around for Canada Day to Paddy's and Annex for a few beers with Nathan and his work buddies.

Back to Hockey finally!  A little disjointed with covid half capacity dressing rooms so I had to change beside the rink like when I was 5 years old, except this time I was standing there naked!

A 400 km ride down to Long View then over the Highwood Pass (2206m, highest in Canada) finishing through Kananakis to Cochrane on Highway 1A. Tony on a Harley and Norm on a Victory and of course me on Stryker the Suzuki. 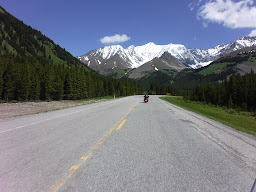 Highway 1A East of Morley Trail, nice and curvy. 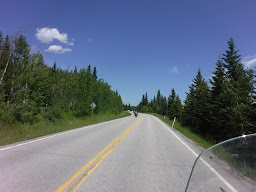 Disc golf at the famous and busy Baker Park (first time for me).

Stampede cancelled so why not a little Stam-Pete and a BUB Crawl!! 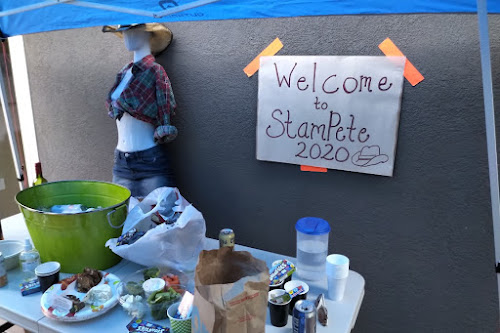 More fun later in the month at Brendan's for some roofing...not just shingles but I mean replacing the internals!!!

Golfing with Mom out at Serenity. 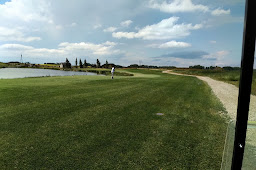 Off to Brendan and Andrea's fun little cabin for the weekend, oh and over to Rimbey for beers at Hawk Tail Brewery.

Going down the Elbow River a few times at the Reservoir with a high water level.
In tight tacking back and forth doing what virtually no other sail boats do.  Whoop whoop! 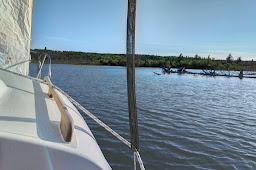 Working!!!  Holy crap.  For the first time since Covid hit I had the chance to do a few weeks in the field out to Kitmat, BC to steer a Direct Pipe install.  A beautiful part of the world and one of the best places to fish salmon (Pink, coho, chinook)!  And absolutely amazing photos along the BC coast from the airplane.
To all those that have to wear a mask every day, you deserve a big hug. 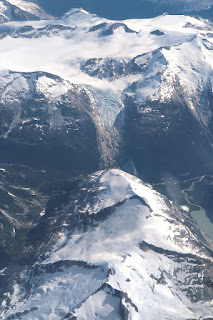